A plugin allows extending the functionality of Altair to be able to do more. A typical plugin that can be created for Altair involves the following:

An example plugin manifest can be found here.

The manifest.json file has the following fields:

Ensure you have at least version 2.4.7 of Altair installed, and you have enableExperimental option set to true in the settings pane. In the plugin.list in the settings pane, specify your local plugin following this pattern url:[email protected]::[url]->[http://localhost:8080]. In this example, you are working on a plugin called altair-graphql-plugin-some-plugin, hosted on http://localhost:8080/ (version is optional).

The typical plugin is a simple JavaScript class that implements an initialize(ctx) and an optional destroy() method:

You need the plugin_class in the manifest.json file. In this case, it would be AltairPluginName.

The initialize(ctx) method receives a plugin context parameter, which provides a way for the plugin to interact with Altair. 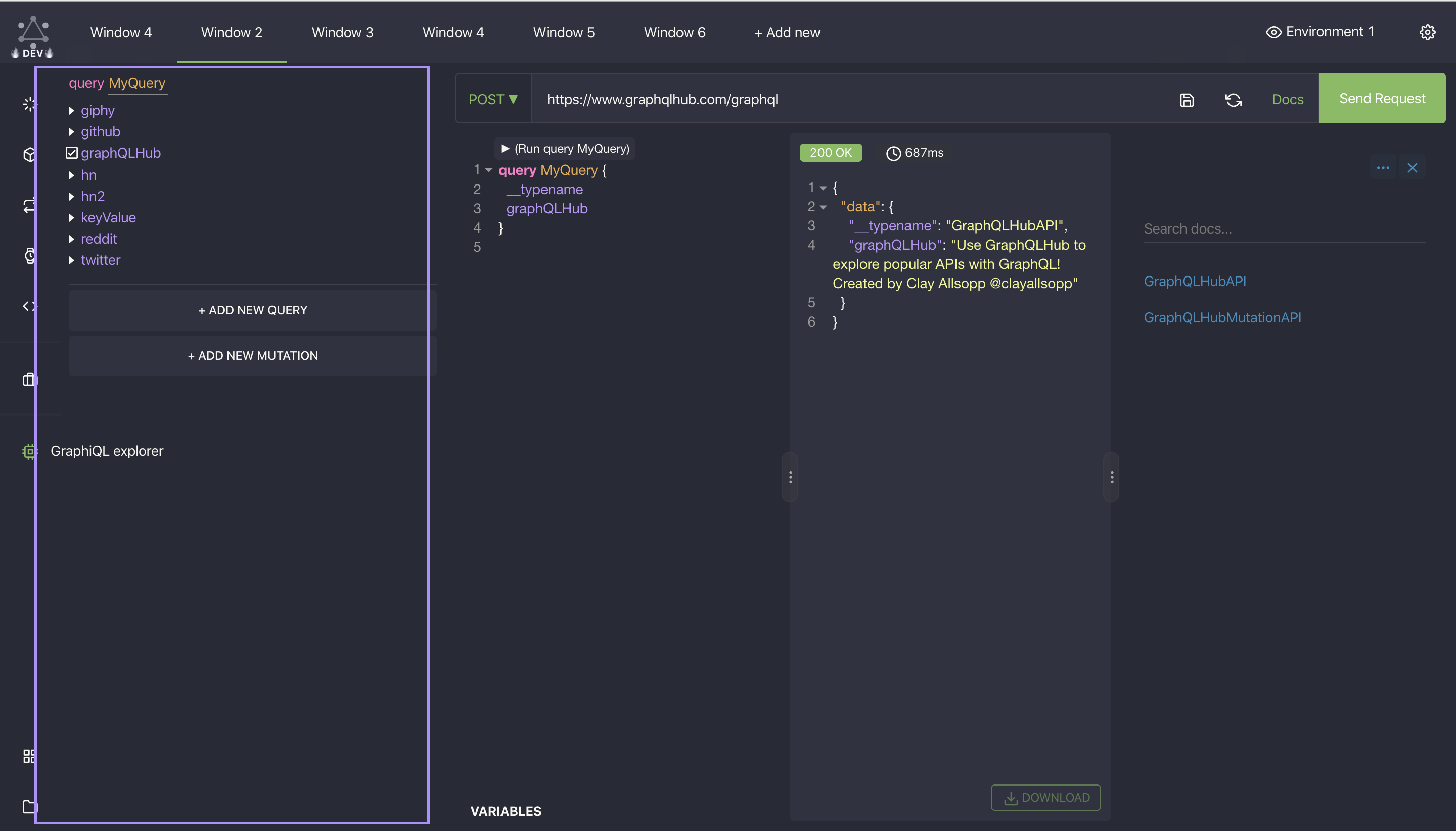 For a simple plugin, you only need a single script containing your plugin class (as described above), your manifest.json file, and your package.json file (since it’s going to be an npm package).

This doc is incomplete (help appreciated in completing it).